The holiday season has just gotten a lot more excited, lively! Mariah Carey’s upcoming Christmas special on Apple TV Plus is her holiday single “Hey Santa!” It is set to premiere on December 4 with a companion soundtrack album and new music videos!

The special, titled “Mary Kerry’s Magical Christmas Special,” focuses on a crisis in the North Pole that requires the help of Santa’s great friend Kerry. Tiffany Haddish, Billy Eichner, Ariana Grande, Jennifer Hudson, Snoop Dogg and other guests all came together to perform “Save the Day” – a step in the direction of Elusive Chantius and “Christmas’s Undisputed Queen” -Michelle Harris and Kerry’s twins, Moroccan and Monroe.

“Mariah Carey’s Magical Christmas Special” is directed by Carrie’s executives, as well as Ian Stewart, Raj Kapoor and Ashley Edens for Dawn + Distressed D. It is directed by Hamish Hamilton and Roman Coppola, who also work as executive producers, and is written by Caroline Fox.

The soundtrack will launch on Apple Music on the same day as the special and will then be available on other music platforms next week, on December 11th. It features “Brand New Interpretation” of the hit Holiday song, including a new version of “Sleech” on the journey, “and will feature Snoop Dogg and Afternoon on selected tracks. “Oh Santa!” The new single and music video will star Kerry Grande and Hudson, and will distribute Sony Music, as well as other streaming platforms released by Apple Music. Carrie had previously posted an October Instagram post collaboration with Grande and Hudson from their set.

Additionally, Apple Music is celebrating the release of “Mary Kerry’s Magical Christmas Special” with an exclusive interview so that Kerry can personally go through the playlist of her favorite holiday songs and discuss her music and reminiscences with Jane Lowe in Dec, the six specials on Carrie Christmas Day. Appearing on Apple Music Hits for the Hourly Holiday Hits, of course playing “All I Want Christmas You Are” among others and sharing some of his favorite holiday memories. Other artists and hosts will also share Christmas messages during this block.

Kerry is not particularly unfamiliar with the holidays, he performed more than once during “Christmas at the Rockefeller Center” and released “Maria Kerry’s Merist Christmas” on Netflix in 2015 and “Maria Carey Christmas” documentary project on Amazon in 2019. The lyricist has released a fourth quarter of 2020 for the lyricist, who released a two-disc album called “The Rhetoric” in October, just days after the release of his memoir “The Meaning of Mary Kerry”.

Check out the full key art of “Maria Carey’s Magical Christmas Special” below: 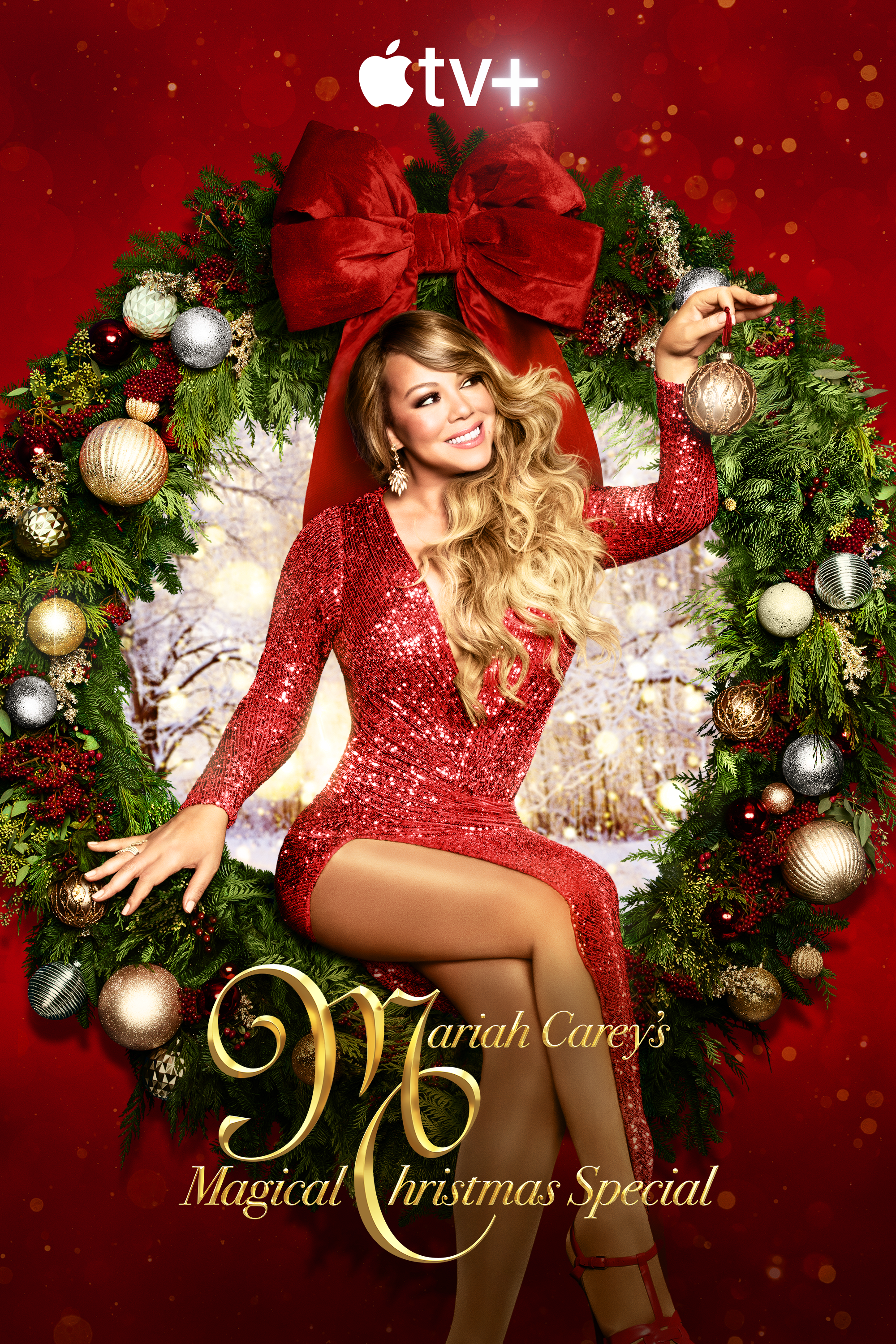 Morgan Wallen to release 36-track album, ‘One Thing at a Time’